A huge thank you to Michael West for sparking many of these ideas.

The Release Candidate for Sidekick 1.5 is now available.  Bringing with it many improvements.

We can make it go FASTER

Data blaster is a tool for Sitecore that manages bulk item creation in a different way. In a nutshell it stages all the items into a temp table and merges them all in at the same time dramatically reducing item creation time.

The results are incredible.  Below is a test of 4095 item creates.

However Data Blaster is for bulk inserts primarily and starts to become less effective for updates.  This is the same test of 4095, but with updates rather than inserts.  As you can see the benefit of Data blaster drops off and Content Migrator shines.  Also noteworthy is that SC packages seem to be much worse at updates.  This is why Content Migrator only uses Data Blaster when items need to be created, and not updated.

With the introduction of Data blaster there is a new advanced option.  If for some reason you don’t want to use it.

Using the rev id for comparisons.  previously content would be brought down from the remote server at which point the system decided if it needed to install it or skip it.  However now it sends the content revision id along with the request, if the revision ids match the items are equivalent (the vast majority of the time, hence the ignore rev id option in the image above).  This especially makes media syncs faster if there are media files that should be skipped they aren’t even brought over the network.

Content migrator now batches item requests together.  Parents and children are combined (unless media items, which still go one at a time).  The result is a dramatic decrease in requests made to the server and a resulting performance increase.

There was a pesky bug in the generation of the diff that would result in some unusual occurrences that would most likely lead to false positives for changes.  This has been fixed along with smarter diff generation that will result in less processing time.  It still retains it’s immediately available diff functionality. 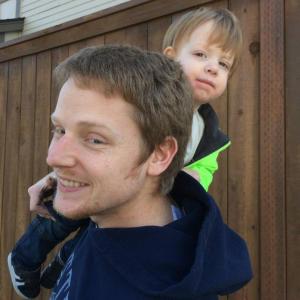